To look at the history of late socialism beyond the limitations of totalitarian and neo-totalitarian approaches, one has to transcend and reconceptualize the simplistic model of “Homo Sovieticus” and the accompanying dichotomous modes of social space organization (private vs official, kitchen vs public places), Soviet politics (leadership/regime vs people/masses, high vs low classes, “them” vs “us”), and ideological participation (cynicism vs sincerity, official vs unofficial language/song/text). Despite substantial criticism (Yurchak), those dichotomies are still powerful. However, the complexity of late Soviet experience with its volatile, contingent, situational ideological commitment can’t be reduced to doublethink and doublespeak.

The aim of the workshop is to take a more complex approach to late Soviet rural and urban transformations by focussing on the constitutive functions of things and objects in the fabric of late Soviet society: the ways people attach specific symbolic meanings to objects in a process of “singularization of objects” (Kopytoff), the modes of rearrangement and replacement of objects in the course of changing “regimes of value” (Appadurai), and the configurations by which vibrant and dynamic materiality (Bennett) shapes relations and communities while reorganizing spaces and narratives (Butler/Athanasiou).

Contributions to the workshop will reflect on Soviet citizens’ experiences and practices and their entanglement with expert visions and discourses on object affordances and their structural, psychological, and social effects.

The dynamics of rural society during the last Soviet decades have hitherto been largely neglected, yet they are crucial for understanding the late Soviet Union.
The current debate on the texture of late Soviet society – on privatization and diversification of Soviet rituals and symbols on a local level, on self-identifications, on sub-cultures and subversion, on social and ideological cohesion and disintegration – has left the rural population out. Previous research on transformations of late Soviet rural society has reproduced a narrative of decline, described as „de-peasantization” or “erosion of the village“ and “ruralisation of cities”.

The aim of the conference is to reassess the developments in the rural Soviet Union not merely as a decline and disappearance of “traditional” rural life but as a specific modus of entanglement between the city and the countryside, and as a product of simultaneous “ruralisation” of urban life styles and “urbanisation” of rural life styles.

By addressing fundamental issues of late Soviet society from a rural point of view we are opening up a discussion about the revision of the disintegration process attested to Soviet society either by dichotomous conceptualisations of the submissive or indifferent „Homo Sovieticus“ or by performative practices that eroded the sense of ideological commitment. 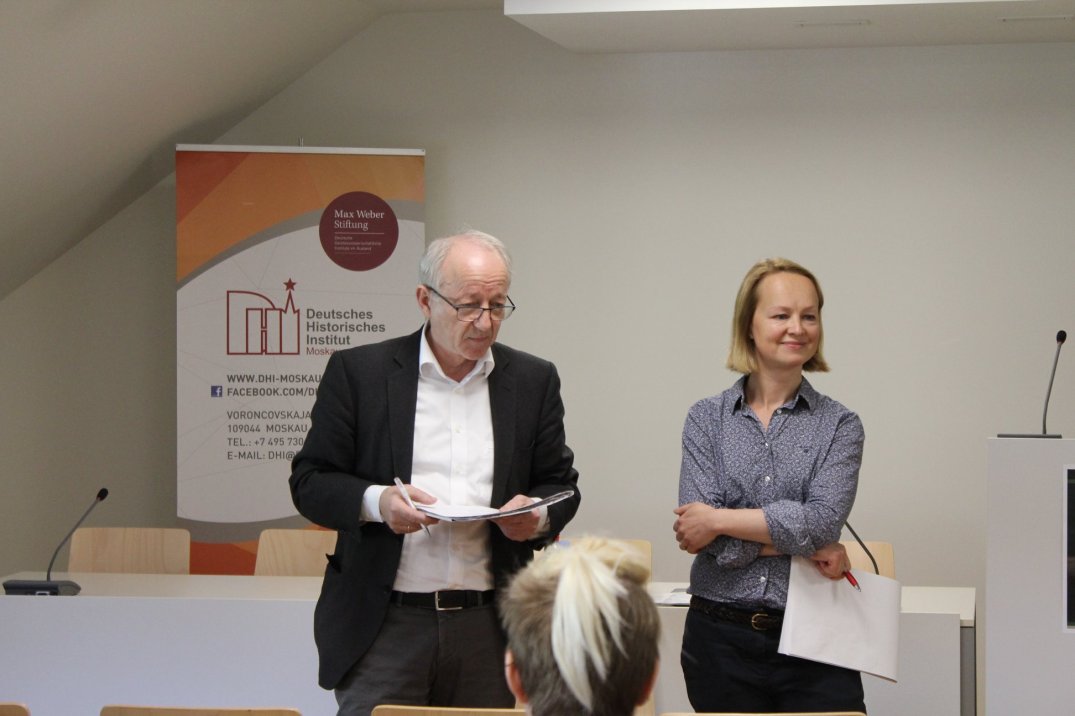 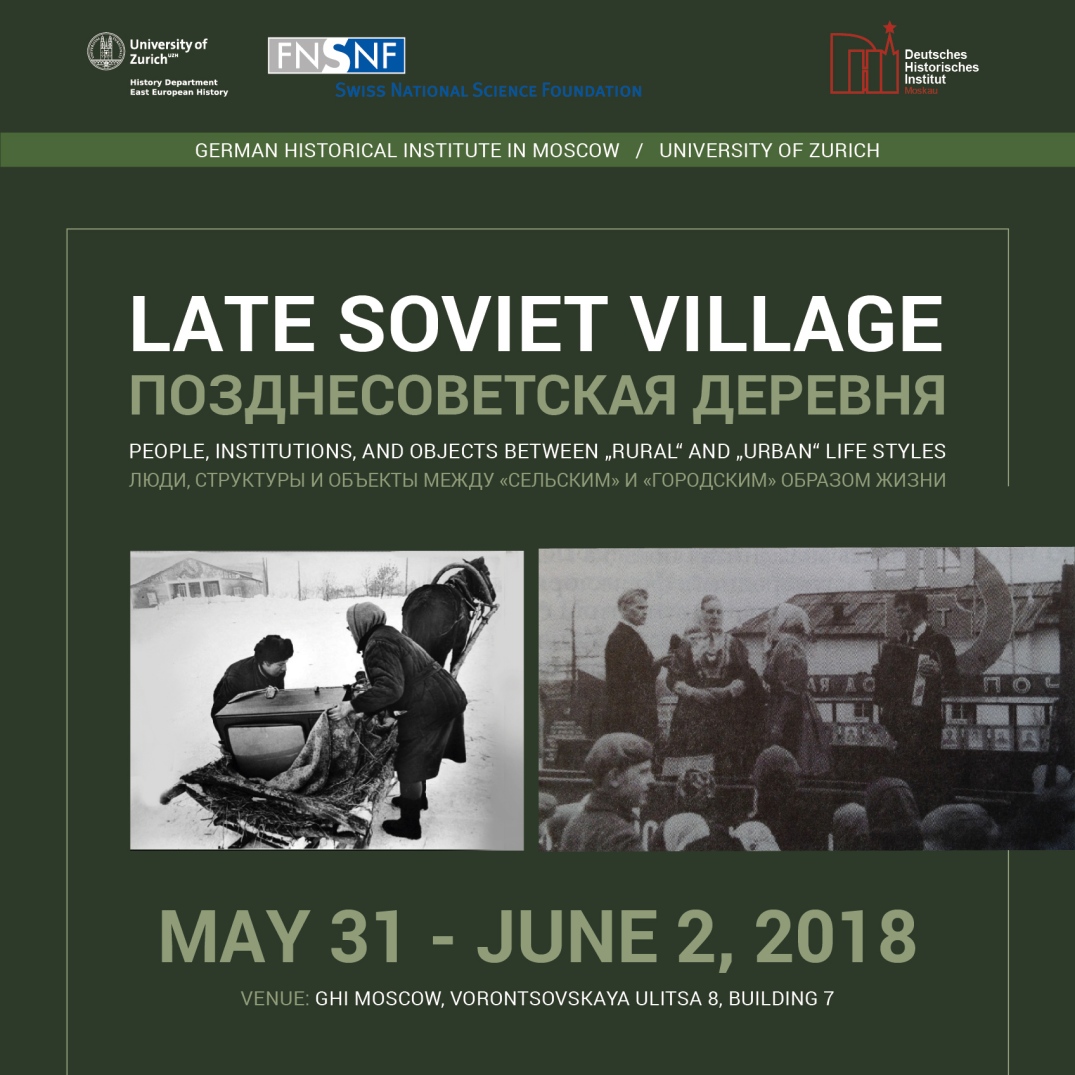